Everyone has dreamt about attending the famous Venice Film festival, at least once. The red carpet, the movies, and all those VIPs, coming to the Lido island to promote international cinema in all its forms, are part of a dream, which takes place in one of the most fabulous cities in the world: Venice.

Every year, the week between the end of August and the beginning of September is completely dedicated to the Venice Film Festival, and the island of Lido becomes the cradle of art.

The whole line-up was presented on the 25th July and includes the sections Venezia 75, Out of Competition, Orizzonti, Venice Classics, Biennale College Cinema, Sconfini, and Venice Virtual Reality.

“First Man” a movie by Damien Chazelle (director of La La Land) will open the kermesse. It’s the story of the astronaut Neil Armstrong, the very first many who walked on the moon. 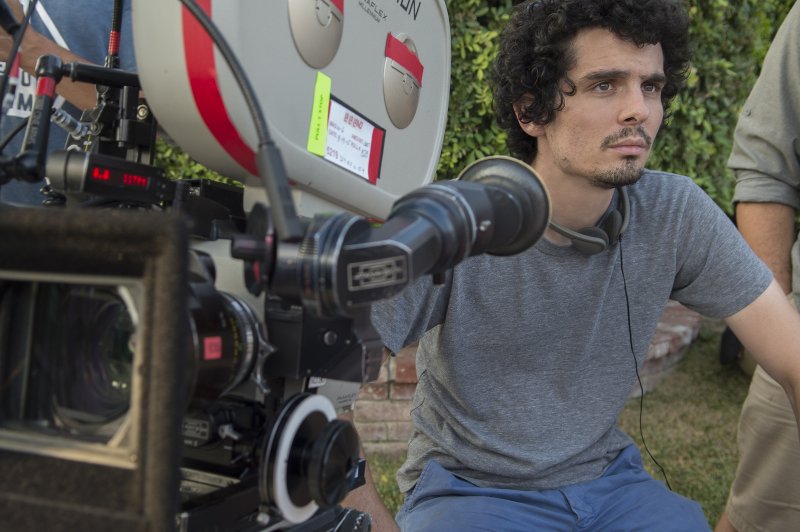 Here’s the list of the other films, participating in the festival are:

How to get to the Venice Film Festival from our hotel

Our hotel is located in Cannaregio, the first district you walk in if you’re coming from the train station.

Going to the Venice Film Festival on the island of Lido takes about an hour since the only way to get there is by vaporetto.

From our hotel you have to reach Fondamente Nuove, just 5 minutes on foot, take the vaporetto line 5.1 and get off at its last stop: Lido.

Once here, you have to take bus C.

Ask the driver when it’s time to get off, saying that you have to go to the Excelsior Hotel where the Venice Film Festival usually takes place.

Once arrived, the Excelsior hotel is 4 minutes walking from the bus stop.

Where to get the tickets from the Venice Film Festival

If you just want to stay on a side of the red carpet and see the Hollywood celebrities walking inside the hotel from its private jetty, this is completely free, but you need to be there in advance. On the other hand, if you’re interested in buying a ticket actually to watch one of the movies participating in the festival, you can easily buy it online, from the Biennale website.

If you’re still in doubt about what to do, feel free to ask us for a piece of advice at the reception. We wait for you! 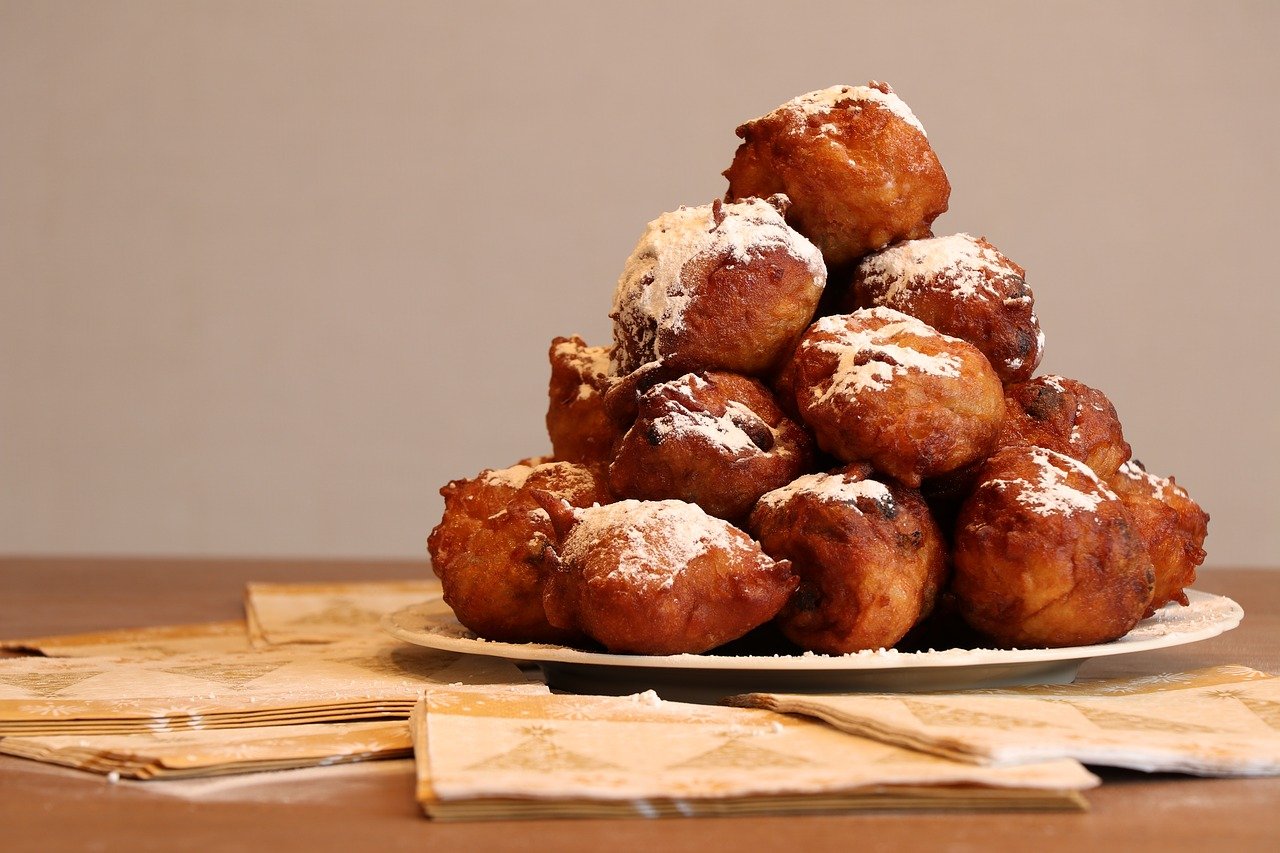 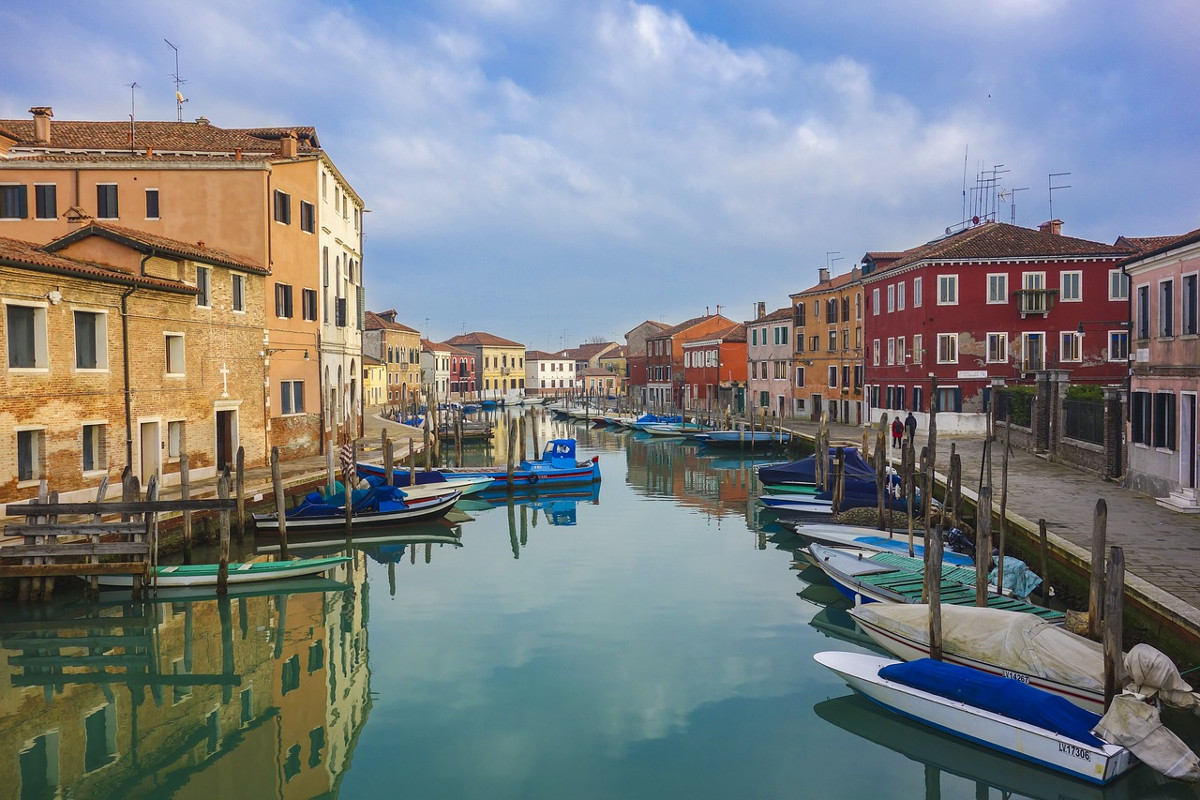 What to see on Murano island in a day 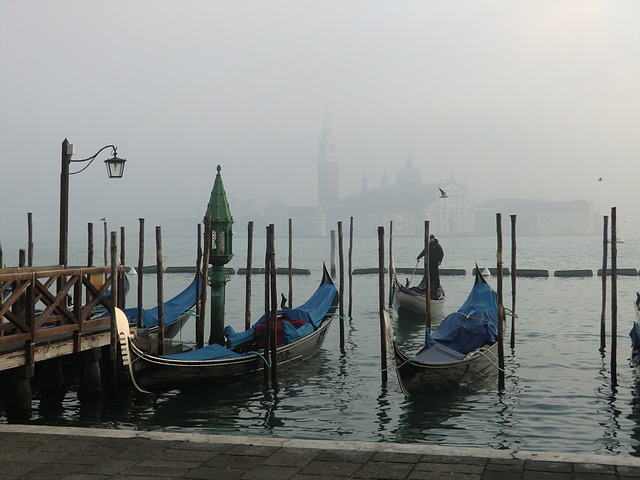 Things to do in Venice in November